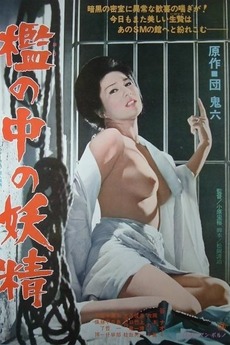 One of Nikkatsu studio’s most controversial films was the 1977 picture “Fairy in a Cage,” written by the legendary Oniroku Dan and starring Naomi Tani.  The film’s controversy stems from both the political and sexual content of the film.  Set during the period of WWII, the film is an indictment of Japan’s excesses during the second world war around issues of Imperialism and the role of the secret police in maintaining order.

One of the most interesting aspect of the film, however is the credit given for the “bondage advisor” who is listed as Hitoshi Sharaku.  This would seem to be a straighforward issue, except for the fact that no one, not even those involved with many of Nikkatsu’s productions seem to know who that person was.

Master K, after extensive research into the issue, has been unable to find anyone who knows or remembers the identity of Nikkatsu’s mystery bakushi, including people who worked on the film at the time!

Why this bakushi remains anonymous is anyone’s guess! 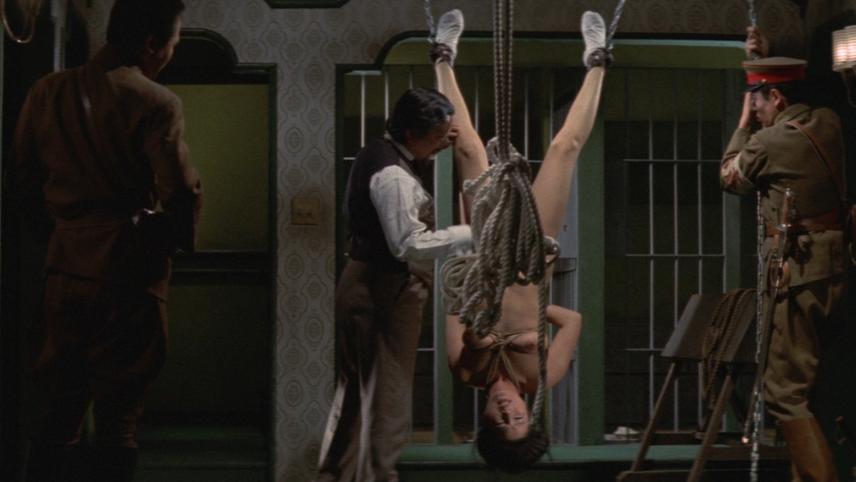