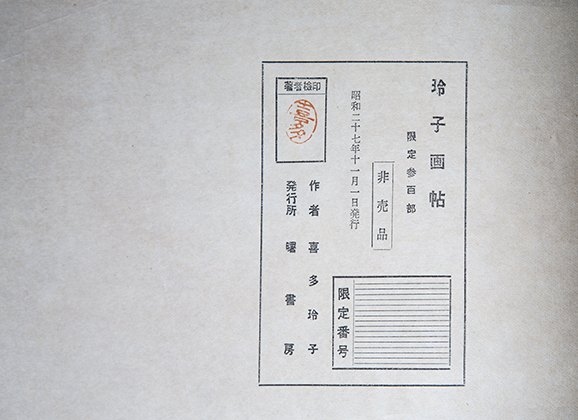 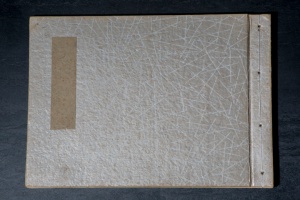 Kita Reiko (Suma Toshiyuki aka Minomura Kou) had made a name for himself by publishing a number of drawings in Kitan Club that had sparked a great deal of interest in Japan and started to put Kitan Club on the map. Though his influence on Kitan Club was enormous, he would only work for for the magazine from 1948-1953. In 1953 Suma Toshiyuki moved to Tokyo and began working for the short lived Fūzoku Sōshi and would later start Uramado in 1955. In the 1970s he would help to create a number of highly successful SM magazines with his work appearing in the inaugural volumes of SM Select (1970), SM Collector (1971), and S&M Abu Hunter (1974).

This is a glimpse into one of the earliest collections of his work.