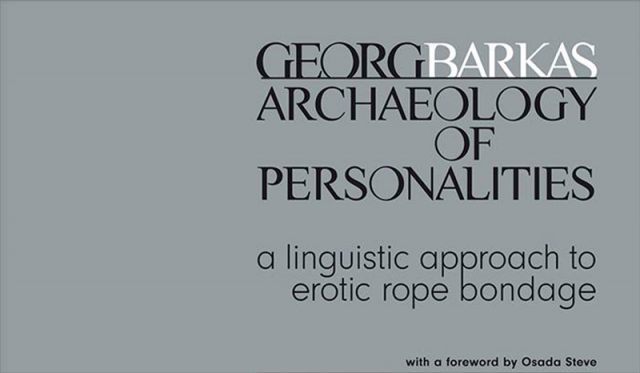 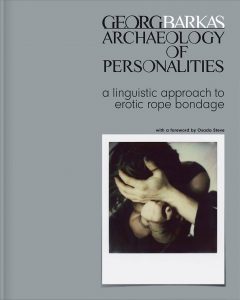 Osada Steve has generously sent us the foreword he authored for the book:

In the West there was first a thirst for understanding the technical matters of the various Japanese tying forms. This was followed by exploring ways to fill sessions with feeling, heart, and emotion – in order to better ‘connect’ with your tying partner. While it is easy to learn the technical intricacies of Shibari, it is the ‘connectivity’ aspects that often elude. Because they require empathy, compassion, truthfulness, and honesty – and, if you are the one who does the tying, it helps having the ability to listen to the signals emanating from your partner.

This leads us to the metaphor of the ‘interview’ and other linguistic concepts so aptly put forth by the author. When it comes down to it, the act of tying can be viewed as conversing in a different language. If you wish to communicate ethically, you will show respect to the one you are talking with by not interrupting, by giving time to formulate an answer, a thought. Tying as a form of dialog, not monolog. It is here where Georg Barkas is breaking new ground and delivers a profound message to us mortals.

Barkas, by the way, is the son of Hannibal. I am not Hannibal, but Barkas to me is like the son I never had. He also has the gift of making me oraculate. This has earned him a place in my heart, and I am proud and honored to have him as a licensed instructor of Osada-ryu.