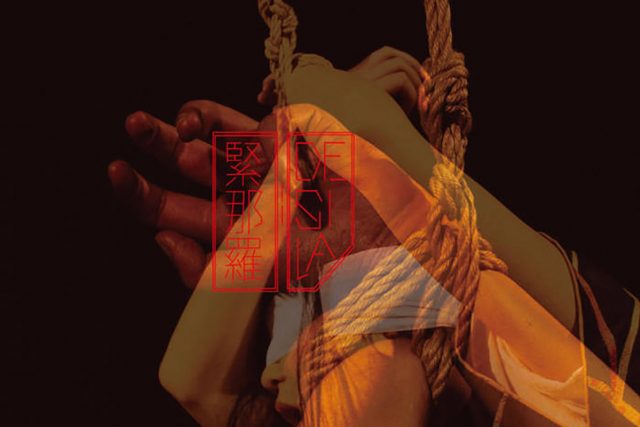 The 2 cds are quite different than the bulk of Merzbow`s discography and had an incredible influence on me upon their release. Not only for the musical content but for their intended usage.

The works were not just noise compositions but specifically produced for drama. Enchanted with continuing this forgotten series, I went about creating my own version between 2017 and 2018.

This work is satisfying unlike other works in that it has no specific genre. Performing under only one genre is an albatross that can sink one’s creativity and imagination. Focusing specifically on music that could be background music for a Kinbaku performance or exemplify the nature of its intensity was the goal.

The centerpiece is the “the ritual of Hikari.” Created in one day, it is definitely one of my greatest achievements.

These works were created in a transition between old ways and new ways of working digitally. Twilight was created on an old computer but everything else was completed solely on an iPad.

Created right alongside Architecture, I intended to release the same year but due to my original desire to release physically in a deluxe edition, financially it became impossible. Hence, put aside. As I prepare for the next decade, I want to release this to walk into 2020 fresh. 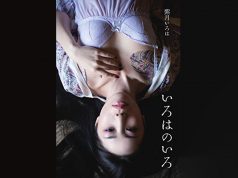 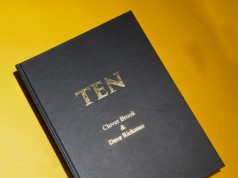 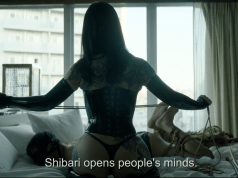